Eco-Travel
Home›Eco-Travel›Should You Choose a Hybrid or an Electric Car?

Should You Choose a Hybrid or an Electric Car?

More and more people are aware of the dangers and damage created by petrol and diesel cars.  Governments including here in the US and around the world are creating schemes that entice drivers to switch to full electric but there are still issues.  So, for your next car, should you consider a hybrid or just jump into electric?

An electric car runs on 100% electric and this means there is no internal combustion engine.  The car is powered by electricity which comes from batteries in the place of the engine.  This means it needs to be plugged in like any other rechargeable battery to restore its power levels.  There are also some techniques to reclaim lost power, such as when braking, but mostly the power needs to come from a charging station.

Hybrids are a combination of an electric battery and a petrol engine.  Generally, they use the electricity when running at slower speeds and the petrol engine comes in when at higher speeds.  They still need to be recharged on the electric side the same as an all-electric car and still require petrol fuel to run. 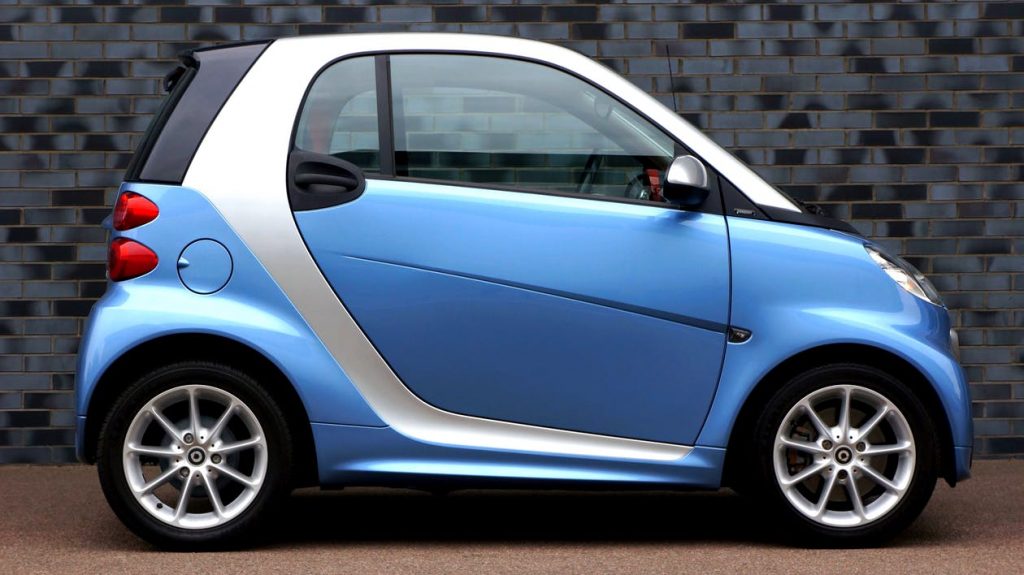 Despite schemes to support the growing electric car industry in the US, there are still some issues with this type of vehicle.  The biggest problem is that there is a lack of public charging points and this means if you are away from home, it can be tricky to find somewhere to restore those crucial power levels.  This is why people are still opting to go for a hybrid – the petrol engine is there as a backup if the electric battery runs out of charge.

The other issue can be if you are looking to find a second-hand vehicle, there aren’t as many about in electric as in other engine types.  Say you want to find a Ford electric vehicle –  you can find a used Ford car specialist who may have the odd vehicle but most of the electric models are only a year or two old so that means less second-hand vehicles.

There’s a big push to go electric and many good reasons to do so.  If you are in the market for a new vehicle then it is a strong contender with plenty of top manufacturers offering electric cars.  For the second-hand car market, things are a little more difficult and you need to find a good supplier to help you get that electric car or maybe consider a hybrid this time around.

Lesser. Image make one lesser his without ...

Yes, It is Possible for Sports Equipment ...