Vegan Products: Living and Eating Your Way To A Healthier Lifestyle

The vegan trend is becoming quite popular in many parts of the country, and this is primarily due to the favorable health impact it has on individuals. Eating vegan has shown to be monumentally beneficial for this who suffer from many illnesses and sicknesses that become prominent due to poor dieting habits.

Aside from just health products, cosmetic reduces have also become quite popular. Cosmetic products such as lime crime have become highly desired cosmetic products because of the no use of animal products.

Cancer Is a Problem

The WHO has documented on numerous occasions that eating meat as well as using certain products is one of the primary causes of people developing cancer. Aside from eating meat, processed food and products are also quite hazardous to one’s overall health.

The benefits of using vegan products like cosmetics, cleaning products and eating vegan food – or plenty of dark green foods – have shown and proven to be some of the best combatants towards fighting many illnesses and sicknesses.

Cancer is becoming a significant threat to people all around the world, and it has been shown that by just changing your diet and incorporating more raw food and dark greens into your diet that you can easily prevent and fight off cancer cells.

Process food and manufactured products are some of the most dangerous enemies to our health. 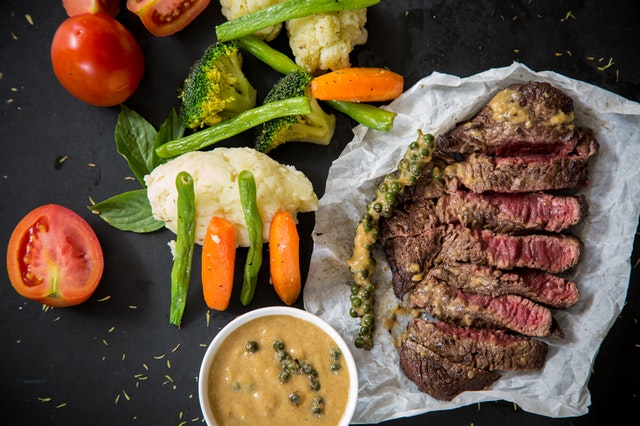 What Can You Do To Start?

Becoming a vegan will not be easy. And for many who have gone their whole life eating meat and eating many processed food – eating raw healthy food will be quite the challenge. But for those who are serious about changing their diet plans and about eating and living a much healthier lifestyle it would prove invaluable to start out slow.

By just cutting certain meats like pork and beef and fast food from your diet will help to build that strength you need to start cutting all others harmful and unhealthy foods.

By substituting fried food side dishes with dark green vegetables, you will be able to better ween yourself off of the toxic foods.

One Step At A Time

It will be a difficult task – as many processed foods are created to be highly addictive, and this is one of the reasons why it proves so hard to eat healthily. The manufactured toxic food becomes so heavily ingrained in many peoples system that most people cannot, initially, stomach it.

But with time and one day at a time it will become easy, and it is possible to kick those harmful eating habits.

Holiday Season – Make Your Own Gifts