Essence Of Resistors That A Home-Owner Should Know

A resistor is a passive two-terminal electrical piece that gears electrical resistance as a circuit element. The role of resistors is to help reduce the current flow while lowering the voltage levels within circuits.

There are different types of resistors. The production of every form of the resistor depends on its characteristics and accuracy that will fit a specific application. The purpose could vary according to High Stability, High Voltage, High Current, and others. Hence, resistors can also be for general use.

The common characteristics of a resistor:

Resistors are also called as “Passive Devices“because they contain no source of power or amplification; however, the device will only mitigate and decrease the voltage or current signal passing through them. The attenuation of voltage is happening because of the lost electrical energy in the form of heat.

Resistors are made in a variety of shapes and sizes. They may be installed through hole or surface-mounting. A resistor can also be in a standard, static, a pack of resistors, or a special-designed resistor.

Why need Resistors in an electric circuit

The primary function of a resistor is to limit the current passing to a safe value on order for the sophisticated parts of a device or system can function correctly. It opposes the flow of the current through it. The strength of opposing the current flow is called the resistance. 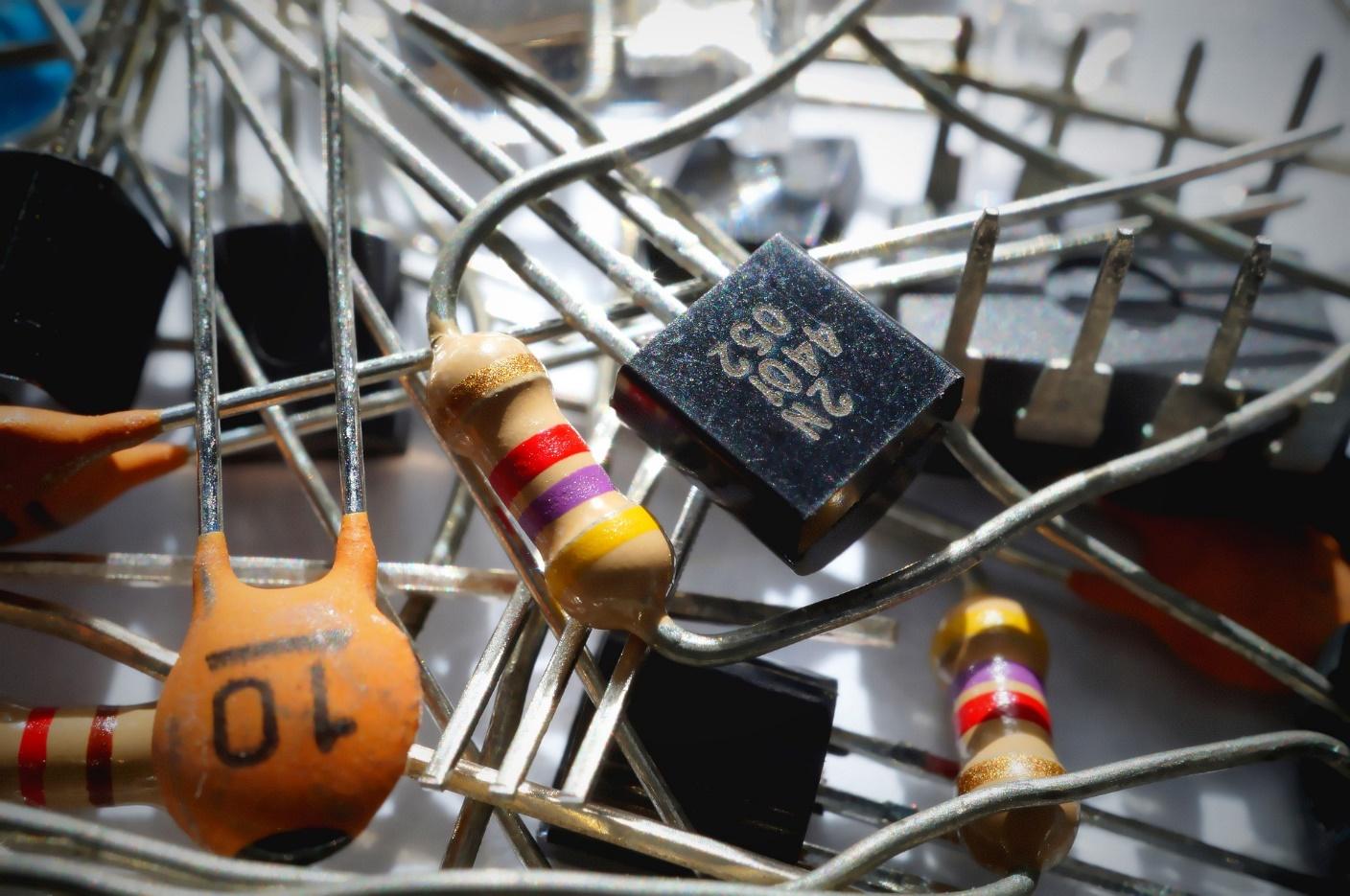 The circuit arrangement of Resistors

Typically, a transistor will need a small base voltage to allow the large voltage to flow through the emitter terminals. However, the base of the transistor is vulnerable to high current. Therefore, placing a resistor will limit the current and provide a safe biasing voltage.

LEDs are susceptible whenever high currents occur. Placing a resistor in series with the LED will regulate the flow of the current.

The timing components in timer and oscillator circuits with a resistor and a capacitor. With this, the time to take to charge or discharge a capacitor will constitute time pulses or trigger for the circuit. The resistor effectively controls the charging and discharging process. The value is varied to achieve appropriate different time intervals.

In most cases, when you initially switch ON the power supply, it typically inflicts a power surge that could be dangerous. The critical components of the electronic circuity can experience damage. When a resistor is installed in a series circuit, the resistor can check and manage the sudden rise of voltage.