Technology
Home›Technology›Never Too Old To Learn

Never Too Old To Learn

The aphorism that “you are never too old to learn” is a very accurate statement that many people don’t take to heart. The older generation today is doing quite well in keeping up with the Joneses, in this, we mean the young generation.

The elderly population are quite the tech-savvy individuals that you probably wouldn’t have thought they would be. Many peoples image of the elder population is that they are out of touch with the young generations – but contrary to belief, many elders are very much on top of the current technology.

There was a recent research study where there were statistics that showed that about 46% of the elder in the UK used current technology and were somewhat knowledgeable about it. Whereas back in America about 44% of the elderly population were tech savvy.

Now this is not to suggest that out of this number all of them are highly versed in using Facebook and other forms of social media platforms. Because out of these percentage not even half are using social media.

Let’s face it. The ones that are adept with social media are the younger generation, which is not shocking, and those who understand social media marketing. Even those who use Facebook, Instagram, Twitter and every other social media platform are not wholly aware of all that it offers.

In fact, it is quite shocking how little the average individuals understand how social media marketing and advertisement work.

Smartphones and tablets are quite popular among the elderly with many of them who have mobiles or tablets using them primarily for connection, interacting with family or friends, as well as for e-reading. 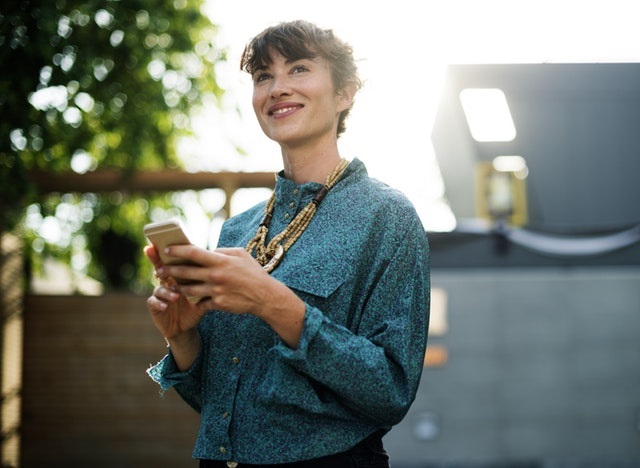 Another function to which many elders decide to use their phones or tablet comes in the form of online banking. Online banking has become very user-friendly, and easy to understand for even those who have just the basic understanding of the internet.

This may come as some surprise, but many elders that do use the internet and the current technology use it for connection as examined briefly already. Skype and Facebook are quite popular among the older generation as it is with the younger generation.

Every year is seeing a steady increase of older people using social media with technology only getting more straightforward and more user-friendly for everyone it’s not too farfetched an idea to see many older people starting to become more and more tech-savvy.

It is true that you are never too old to learn something new.

How to Make Your Next Outdoor Event ...