Enough has been written about the magical fairy tale land that is Orlando, and the amusement parks that reside there, that it seems a bit silly to rehash it. There’s Disney World, which will soon be a sovereign nation, Universal Studios, which doubles as the Avenger’s not-so-secret hideout, and Sea World, which will be ground zero for when Dolphins understand our technology and start the rebellion. There’s so many huge resorts and fairy tale adventure lands that people often forget there is a city in Orlando, and the mayor is not an anthropomorphic mouse. When you book flights to Orlando, remember to leave yourself at least some time to check out the city itself. 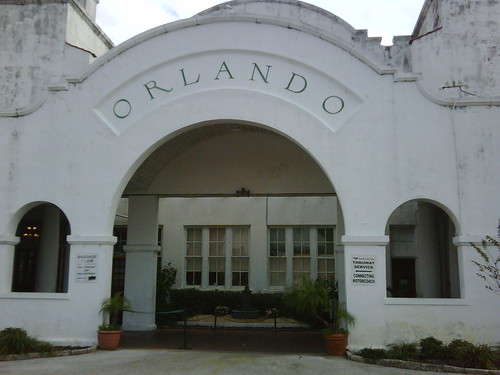 Downtown Orlando is a lot of fun. Obviously, with the amount of attractions in the immediate vicinity, there are plenty of tourist areas filled with bars, restaurants, and nightclubs. Orlando has one of the those great downtown bar areas where the streets close to cars many nights and the roads become pedestrian walkways (think New Orleans, or 6th Street in Austin.) There’s also a good amount of Latin flavor, and there’s great places to dance Salsa and Samba while sipping on Mojitos. There’s also little Brazil and little India. This is an amazing place to take a family whether large or small there is just so much to do. The food can be on the more expensive side but in the end its worth it.

But if you’re looking to go out, head to Central Boulevard and Orange Avenue. There you can find great music, dancing, food, and drinks. Mickey might not be there, but if he is, he’s in the VIP area.

Air Conditioning While Dealing with Allergies