The Epidemic of Flight Delays in 2017

These days, it feels like all over the world, air travel is getting worse. And these feelings are unfortunately not just unfounded feelings; they are backed up by some pretty disturbing facts:

By law, there is absolutely compensation, and you should definitely go beyond what the airline initially offers you in almost all cases. Your compensation has a guaranteed minimum by law, but circumstances can push that up based on other factors which should be heavily considered.

Flight Delay Compensation Lawyers are very good at getting you the compensation you deserve, and contrary to popular opinion, their fees more than pay for themselves in additional compensation obtained for you in the vast majority of cases taken on.

In certain cases, the appropriate thing to do would be to unite yourself with an appropriate class action lawsuit against one or more of these airlines. 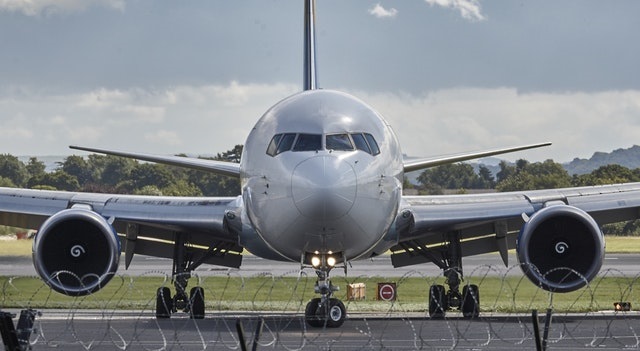 All Too Common These Days:

It almost seems like cancelled flights are becoming the norm in this industry. The Ryanair fiasco that just happened recently affected as many as 315,000 paying customers; it appears they were trying to set a new record or something! And was it weather? No. Was it mechanical problems? No. It was due to an “administrative blunder”!

Another famous fiasco just recently involved Ryanair’s competition, the equally problematic Monarch airlines. This one didn’t affect as many people, but it looks like the underfunded Monarch may be in even more trouble due to other internal issues.

The worst part of this phenomenon is that it appears to be worldwide, and growing!

It’s really incredible that in this day and age we have to deal with SNAFUs of this nature, considering we have a distinct technology advantage compared to the past. Admittedly, we have a lot more people flying now than ever before, but this author still strongly believes that there is something inherently faulty with the system for things to be this bad.

There is no clear answer at this time, unfortunately, and maybe we need more than one answer, because so many different airlines and external factors are involved.